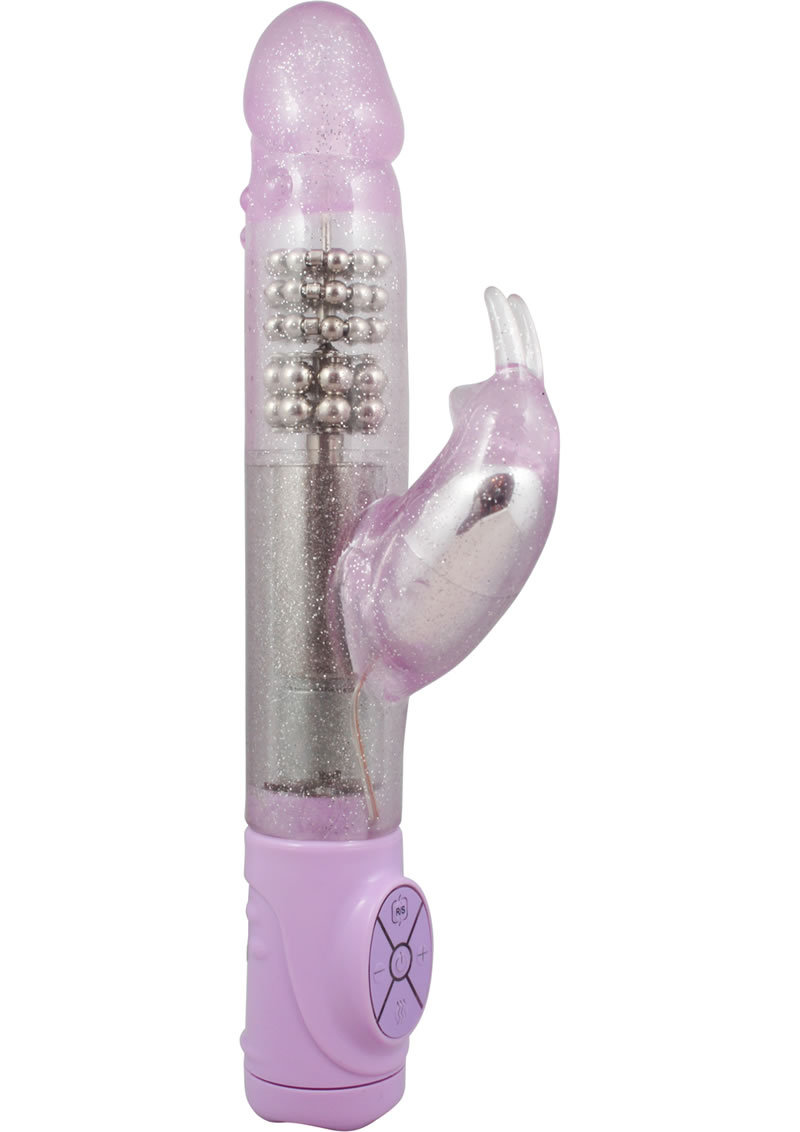 Great, till it broke.

Had this for not even a week and the rabbit part stopped working. Don't know why or what went wrong, but it's pretty disappointing that it stopped cus it was nice to have.

IF I COULD REPLACE WITH ANOTHER PRODUCT, I WOULD RETURN TO THE ORIGINAL JACK RABBIT! WILL NOT USE THIS ONE.

It's an incredible device -- better than the real thing -- never disappoints.